The Endocannabinoid System (ECS) is a biological system which plays many important roles in the human body. Cannabinoid receptors are found throughout the body, giving them a variety of functions. The endocannabinoids that fit into these receptors are the chemical messengers that regulate almost every system in the body.

CBD has Been Shown, in Clinical Settings, to Alleviate Symptoms Associated with: 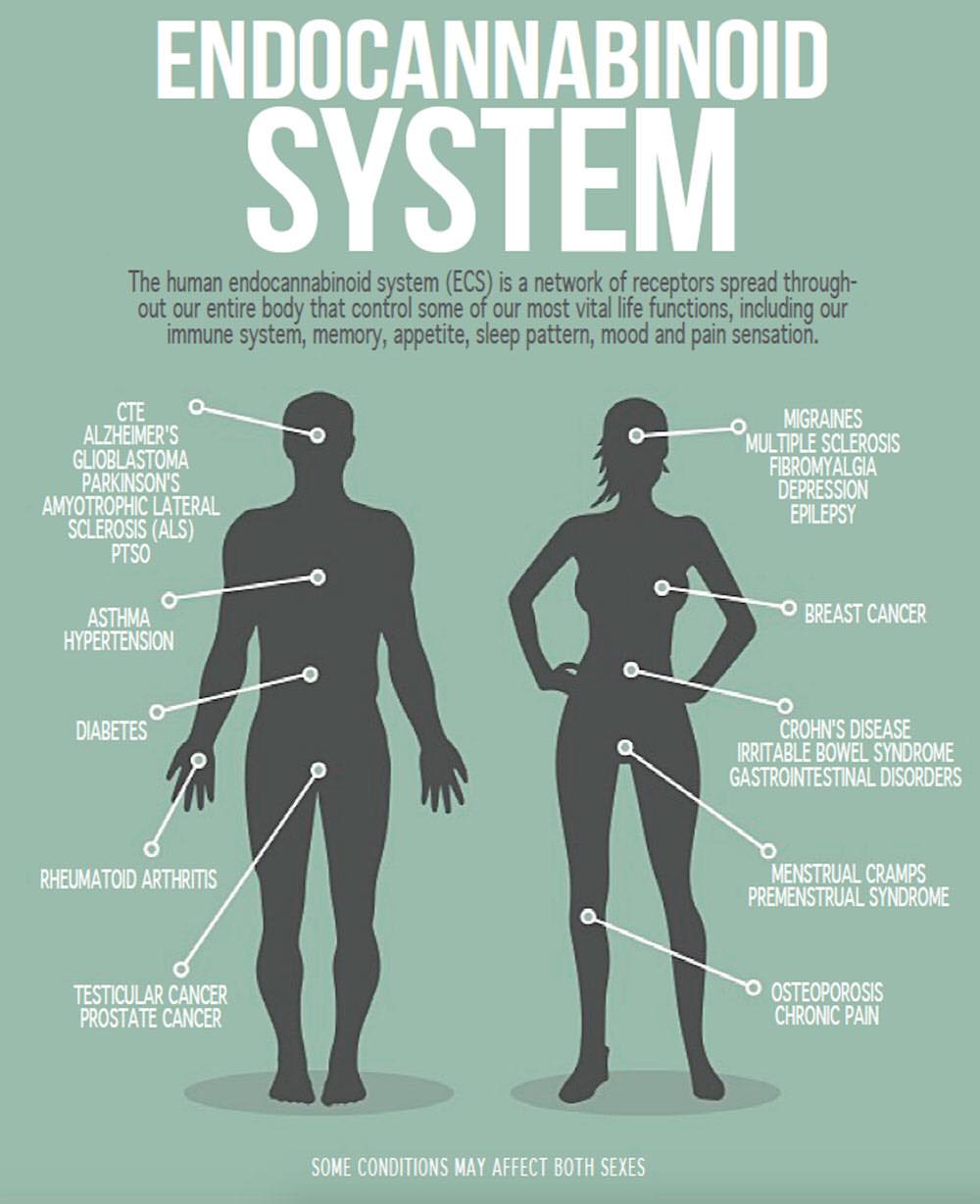 Message from the US National Institute of Health in 2006:

Cannabidiol is “a cannabinoid devoid of psychoactive effect,” and may have broad clinical potential for a wide spectrum of ailments.

Chronic diseases are the public health challenge of the 21st century. At a time when toxins surround us and many of us fail to obtain adequate levels of vital nutrients from the foods we eat, it’s essential to maintain your body’s ECS for optimal well-being, immune health and disease prevention. In fact, hundreds of peer-reviewed studies indicate that CBD possesses rich clinical potential.

Sign up below and you will be contacted by one of our instructors to set up your free consultation on how
Plant-Based Nutrition can optimize your health.

UltraFitHealth.com honors your privacy and your email is never shared. 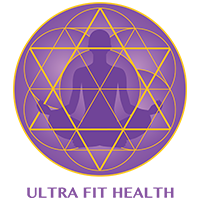